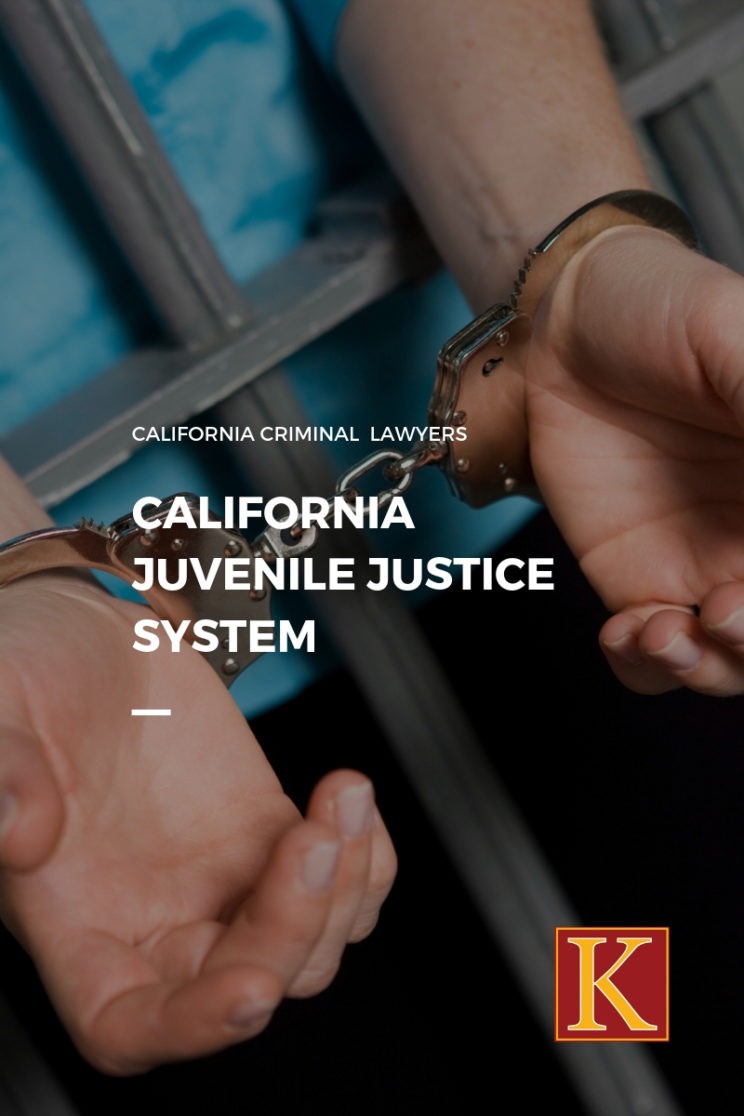 Any individual who commits a crime under the age of 18 is subject to the juvenile justice system in California. The purpose of juvenile courts is to educate, rehabilitate and counsel minors, whereas adult criminal courts focus on punishing people for crimes they have committed.

Reasons a Juvenile Can Get Arrested in California

A juvenile can be arrested for violating a criminal statute or committing a status offense, such as truancy, curfew violations, running away and incorrigibility.

What Happens Following a Juvenile Arrest in California?

After the arrest of a juvenile, the police officers may choose one of the following actions:

What is Juvenile Hall?

Juvenile hall is operated by the probation department, and like a police officer a probation officer can choose to:

There are a number of hearings which take occur in the California Juvenile Court system including the following:

In such cases the prosecutor files charges in juvenile court for determine the juvenile’s fitness. The judge must consider the following issues:

Hire the most dedicated Glendale criminal defense lawyer who has experience with handling various juvenile cases. If you or your child has been convicted of a crime we invite you to give us a toll free call at (310) 943-1171.