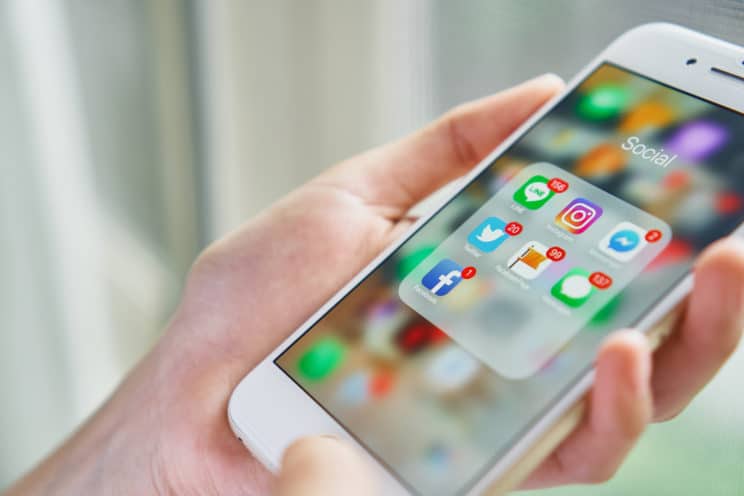 On December 20, 2017, Apple publicly announced that they intentionally slowed the operating speeds of older iPhone models.  A class action was filled against Apple Inc., by KAASS Law, on behalf of our client, Plaintiff Violetta Mailyan of Los Angeles. The complaint alleges that Apple intentionally slowed down older iPhone models prior to or right around the time a newer iPhone model was introduced into the market. The complaint further alleges that the “slowdown” was accomplished by updating the iPhone’s operating system “iOS”. The class action alleges cause of action for “Fraud through concealment” and “Unfair competition under California business and Professions Code Section 17200 et seq”.

Who is Representing Mailyan in The iPhone Slowdown Class Action Lawsuit

Where Can I Get More Information About The Lawsuit?

Further information regarding the iPhone slowdown class action lawsuit will be released in the coming days. In the meantime, for more information you may email info@kaass.com by referencing Mailyan v. Apple Inc. In the subject line.