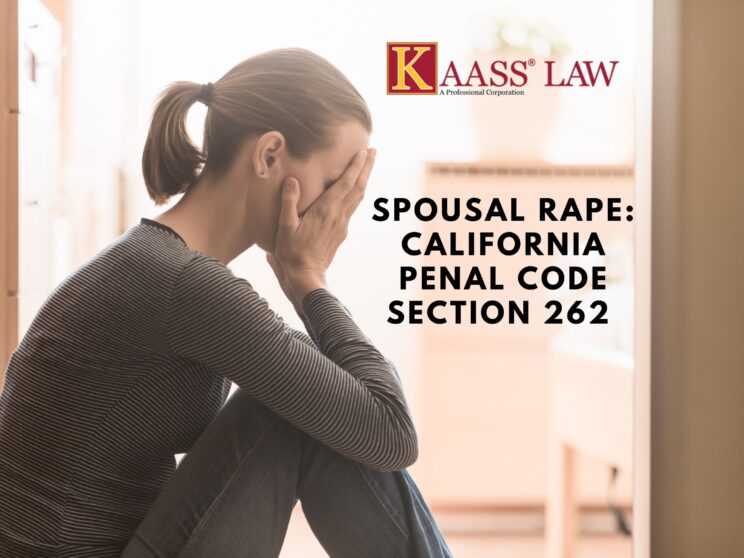 According to California Penal Code Section 262 spousal rape is defined as having sexual intercourse with spouse when one of the following situations is true:

Prosecutor must establish the following elements to convict a defendant under California Penal Code Section 262.

Many married couples don’t like each other but remain married for different reasons or may even have started the divorce process when the false accusation of rape was made. False accusations can be based on a desire for custody of the children, revenge for infidelity, or anger directed towards the spouse for many reasons. This can be a valid defense in case there is no evidence of physical violence and no other corroborating evidence is present to accuse the defendant of spousal rape.

It should be enough to acquit the defendant in case the charge consists exclusively of a spouse accusing the other without any additional evidence.

Under California PC Section 262 crime of spousal rape is a felony, with the following possible penalties: