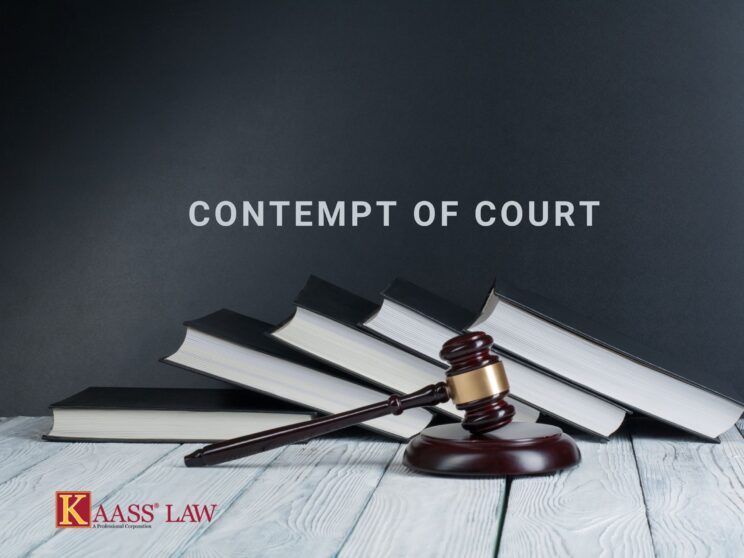 In California, it is a crime to purposefully and intentionally violate a court order. California Penal Code Section 166 (PC 166) refers to a wide range of behaviors that are essentially disrespectful to the court and the court process. Here is the list of unlawful actions mentioned in the Penal Code.

Elements of PC 166 Contempt of Court Crimes in California

Prosecutor must establish the following elements for convicting the defendant of contempt of court:

Penalties for Violating a Court Order

In California violation of PC Section166 is usually a misdemeanor offense. This means that in case the defendant is convicted for contempt of court he can be sentenced to:

Aggravating Factors for Contempt of Court

Though there are certain violations that can result in more serious criminal penalties. The charges for contempt of court can be aggravated in case any of the following take place:

In case the defendant is found guilty in contempt of court and at least one of the above mentioned aggravating factors is present he can face: