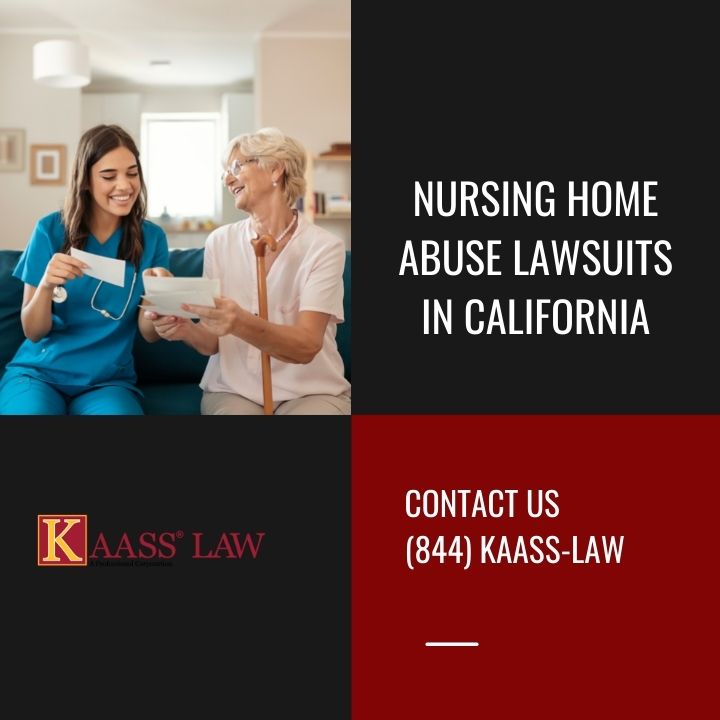 In order to obtain compensation and compel corrective action, victims of nursing home abuse in California have a number of legal options. There are several options available, such as bringing legal action against the nursing home, reporting the abuse to the California Department of Aging, or making a police report and pressing charges.

According to the statute, a “senior” is someone who resides in California and is at least 65 years old. As well as any California resident between the ages of 16 and 64 who has physical or mental impairments that limit their capacity to engage in daily activities.

What Are the Solutions to Elder and Dependent Adult Abuse?

There are several options available to people who think a family member is receiving abuse in a nursing home. People can:

Elders and their families are free to choose more than one option; neither is required.

How Can I Succeed in Legal Litigation in California Alleging Nursing Home Abuse?

In most lawsuits against nursing homes and/or its personnel, the plaintiff must establish three things:

Your California injury lawyer will typically need to file a lawsuit in order to gain “discovery” of the nursing home’s records and information in order to prove the case.

Your lawyer will analyze the case file, speak with prospective witnesses, and, if practical, the victim directly.

Attorney may try to negotiate a settlement with the perpetrator outside of court because a trial can drag on for several years(s). If negotiation can’t reach a fair settlement, a jury trial will be deciding the outcome of the nursing home lawsuit. Your attorney may ask the court for an injunction in addition to damages.

Who in California Looks at Nursing Homes?

Investigations of elder abuse in California nursing homes involve a number of entities.

An older patient who wants to file a complaint or a friend or family member usually do so with their neighborhood ombudsman’s office.  The “ombudsman” is a representative for persons residing in long-term care homes .

The California Department of Aging is running The Ombudsman program in this state. The Ombudsman launches an investigation after receiving a report of elder mistreatment in a care facility. Any or all of the following topics may be discussed by the local ombudsman:

In most cases, the ombudsman will go to the nursing facility in question and conduct an on-site investigation. The California Department of Public Health receives the complaint if the Ombudsman determines after conducting its inquiry that it is a valid one.

Following its investigation, this agency may:

If the individual filing the report of suspected elder abuse at a nursing home is a mandated reporter, s/he must file the report with both the local office of the ombudsman and a local police enforcement agency.

Contact legal counsel right now. Your legal team needs time to build a strong case and conduct depositions since civil actions in California have a stringent statute of limitations. Please feel free to give our office a call at 310.943.1171.