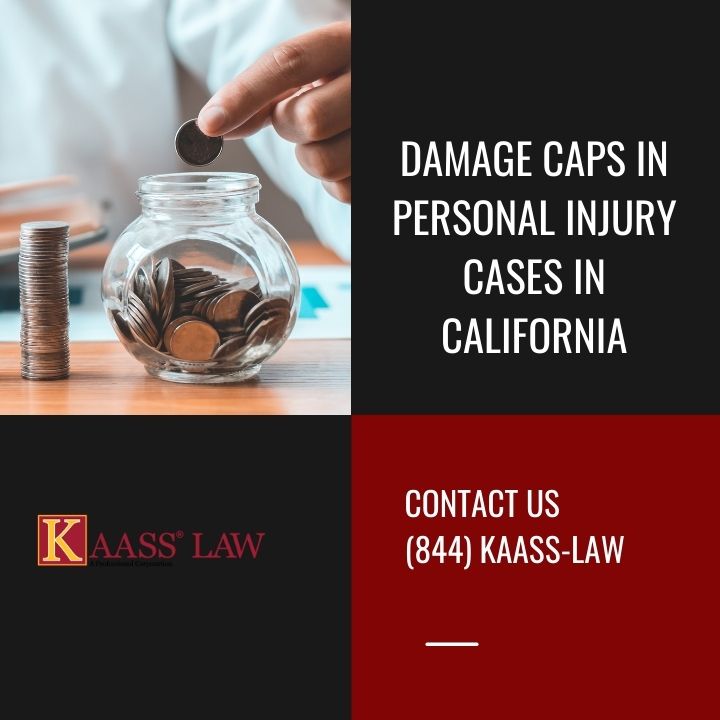 Do Personal Injury Claims in California Have Damage Caps?

In California, there are often no damage ceilings for lawsuits involving personal injuries. There is one significant exception, though: In cases of medical misconduct, non-economic damages will be no more then $250,000.

There is a damage cap that sets a limit on how much money a sufferer can get in compensation for their losses. Even though the sufferer has had terrible injuries and should be entitled to much more, it caps the amount of compensation that can be given to them.

Victims in these situations can receive the full amount of compensation they are due for their injuries.

However, allegations of medical misconduct are an exception. Legislators in California have targeted these lawsuits for a damage cap. Damage threshold to $250,000 for all non-economic losses is a limit for victims of medical negligence in California.  The Medical Injury Compensation Reform Act, or MICRA, is the source of this cap on medical malpractice damages. This tort reform law became operative in 1975.

What is an Instance of Medical Malpractice?

An instance of a personal injury lawsuit is one involving medical misconduct. It entails a healthcare professional’s negligence while performing medical services for which the person has a license. The medical professional and his or her institution may be held accountable for the outcome if that medical negligence was the direct cause of an accident or wrongful death. So there is for, patients may file a medical malpractice action to hold them accountable.

Medical personnel, individually, or the professional’s medical facility, may be the target of accusations of medical misconduct. Following are a few instances of medical malpractice:

Mentioned above malpractice incidents are serious or fatal. Certain are fatal. Since victims in California are only able to recover $250,000 to pay their non-economic damages, it can controversial.

Non-economic Damages: What are They?

Non-economic damages pay the sufferer for factors that are difficult to value financially, such as:

The magnitude of a victim’s non-economic damages may frequently outweigh his or her economic damages, particularly in extreme situations of medical negligence. Personal injury lawyers frequently utilize the “multiplier method” to estimate the amount of money a victim may receive in damages for non-economic losses. However, this method is used to total the victim’s economic losses. Then, multiplying the result by a value between 1 and 5 will give the victim’s non-economic harm compensation. However, the higher the number utilized by personal injury attorneys, the more severe the victim’s injuries were.

The multiplier method’s broad range illustrates how challenging it is to predict how a potential jury would respond to your claim. In personal injury cases, jury verdicts for pain and suffering damages are notoriously unpredictable. The large numbers, on the other hand, highlight how divisive the implementation of non-economic damage caps in California medical negligence cases is.

Contact our Glendale personal injury lawyer today for a consultation and case review. Please feel free to give our office a call at 310.943.1171.