What is Considered a Crime of Moral Turpitude? 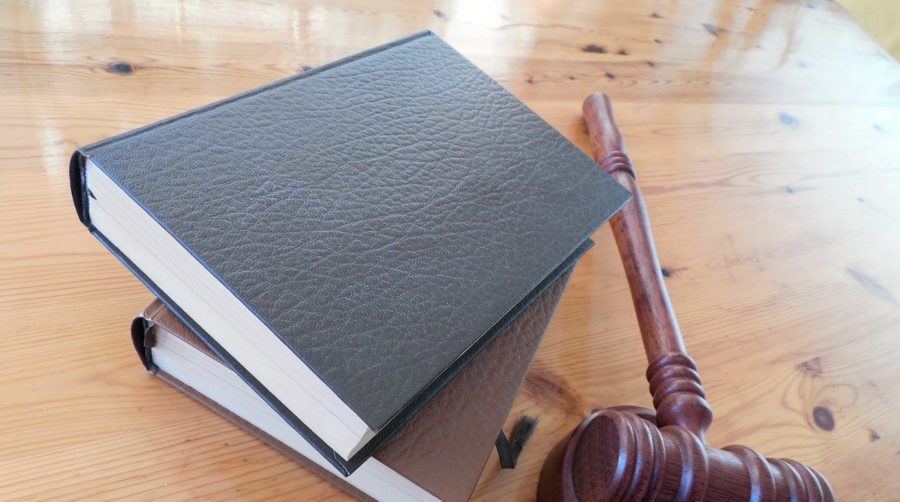 What is a Crime of Moral Turpitude Under Immigration Law?

The most common fundamentals of moral turpitude crimes include crimes such as larceny, fraud, theft, DUI, murder, rape, spousal abuse, and intent to harm persons or things. Below is a list that includes, but is not limited to examples of crimes that fall under “crimes of moral turpitude”.

I Was Convicted of a Crime; Will That Affect My Immigration Status?

If you committed a crime and were found guilty, you may be at risk of being deported or be placed into removal proceedings.

What Types of Crimes Will Affect My Immigration Status?

Generally, a conviction that is considered or determined as “crimes of moral turpitude” or an “aggravated felony” may affect your immigration status.

Who Determines if a Conviction is Considered as a Crime of Moral Turpitude?

Immigration officials or judges determined if a crime is considered as a crime of moral turpitude. Generally, the facts, evidence, circumstances that surround the conviction, and the legal language described in penal code, law, or statute violation.

What is Considered a Crime of Moral Turpitude?

Immigration officials general consider the fact surrounding the persons’ convictions. The Board of Immigration Appeals (BIA) define moral turpitude as a “nebulous concept,” and one that “refers generally to conduct that shocks the public conscience as being inherently base, vile, or depraved, contrary to the rules of morality and the duties owed between man and man, either one’s fellow man or society in general.”

It is important to keep in mind that if the facts that surround the specific crime clearly displays that you acted intentionally.

Video About Crimes of Moral Turpitude Involved With Immigration

Is it Possible to Defend My Immigration Status After Committing a Crime?

Yes, it is possible to argue that your charges do not fall under the classifications of a crime of moral turpitude. While you or an immigration​ attorney can use this defense, it is important to note that using such defense will be dependent upon the language or wording used for the specific law, penal code, or statute you were charged with.

Call our office at (310) 943-1171 or contact us via email at info@kaass.com to schedule a free consultation with a Glendale immigration attorney, near Los Angeles, CA.