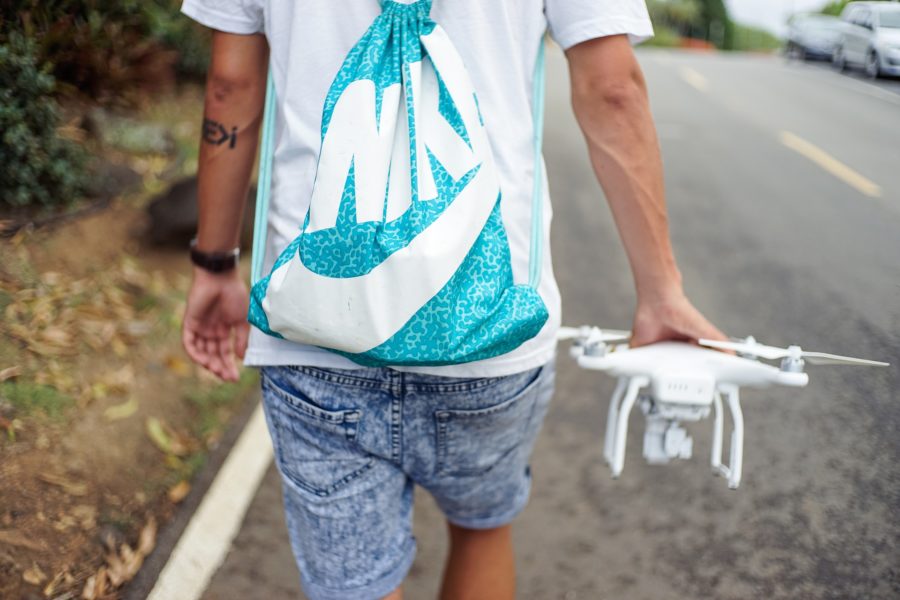 Consumer purchases of unmanned aircrafts, also known as drones, have been on the rise with some estimates showing that this year alone, some 700,000 will be sold. It is important to know and understand which laws and regulations govern the recreational use of drones.

The Federal Aviation Administration (FAA), with state and local governments, regulate the recreational use of drones. The main purpose of these regulations is to ensure public safety.

In addition, the FAA requires recreational users of drones that weigh between 0.55lbs (250 grams) and 55lbs to register their aircraft online through the FAA website.

On the state level, the California legislature has recently passed three bills concerning recreational drone use, which the governor has signed into law. The first bill, A.B. 856 was signed into law in October of 2015. The bill expands liability for physical invasion of privacy to additionally include a person knowingly entering into the airspace above the land of another person without permission.

The second bill, A.B. 1680, was signed into law in September of 2016. This bill expands the scope of the crime of “going to or stopping at scene of emergency for purpose of viewing; interference” under California Penal Code § 402 to include the operation or use of an unmanned aerial vehicle, remote piloted aircraft, or drone, regardless of the operator’s location, in the definition of a person.

Because of the increasing popularity of recreational drone use, it is important to know and understand the laws and regulations that govern the activity. It is expected that more acts, regulating drone use, will be enacted both on federal and state level.

[3] Rules are subject to waiver

KAASS LAW is authorized to practice law in California. Our lawyers in Glendale, Los Angeles County, California, specialize in multiple attorney practice areas. The above content is intended for California residents only. This content provides only general information which may or may not reflect current legal developments. KAASS LAW expressly disclaims all liability in respect to actions taken or not taken based on any of the contents of this website. The above content DOES NOT create an attorney-client relationship. KAASS LAW does not represent you unless you have expressly retained KAASS LAW in person at the KAASS LAW office.