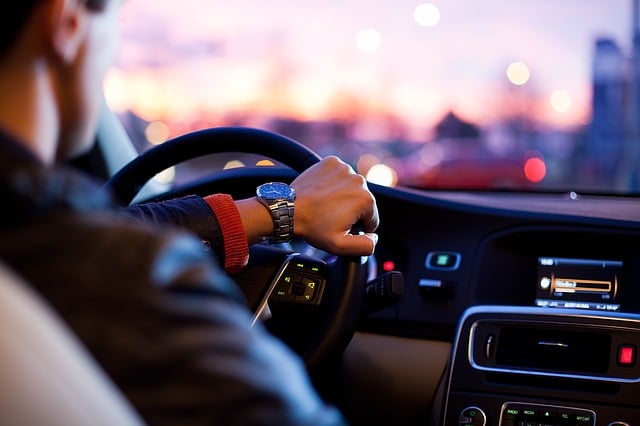 California Senate likely to pass two bills that may affect ride-share apps in California, such as Uber and Lyft, and other TNC drivers. Assembly woman, Susan Bonilla, has proposed a bill that would require every driver to acquire $750,000 in commercial liability insurance, simply for signing on to the app and driving around for customers. The same bill would also require $1 million coverage when a customer is picked up through the ride-share service. With this bill in place, costs for ride-share business in California can sky rocket, and put their companies at very high risk for going out of business.

The bill is aimed to shape the ride-share business model into one that is strictly centered on commerce. The ability for riders to keep the app on while running errands throughout the day; doesn’t really create a distinction between personal and business use of their automobile, in the context of the ride-share service. Drivers aren’t using the ride-share apps for their primary functionality of business and commerce; however, they are using them in addition to their everyday lives while in their own personal cars.

Traditional forms of “pay for” transportation are taxis, buses, trains, etc.; however, with the introduction of the ride-share model, these traditional forms of transportation are being affected. UberX and Lyft drivers are not required to pay for insurance and liability coverage, like a regular taxi cab driver would have to pay. Uber claims that with the implementation of Bonilla’s bill, their business will suffer dramatically. But personal coverage just isn’t enough to cover the drivers, their cars, and any other liabilities they may face while conducting commerce through one of the ride-share companies. In the eyes of critics and city and state officials, ride-share businesses are a liability nightmare.