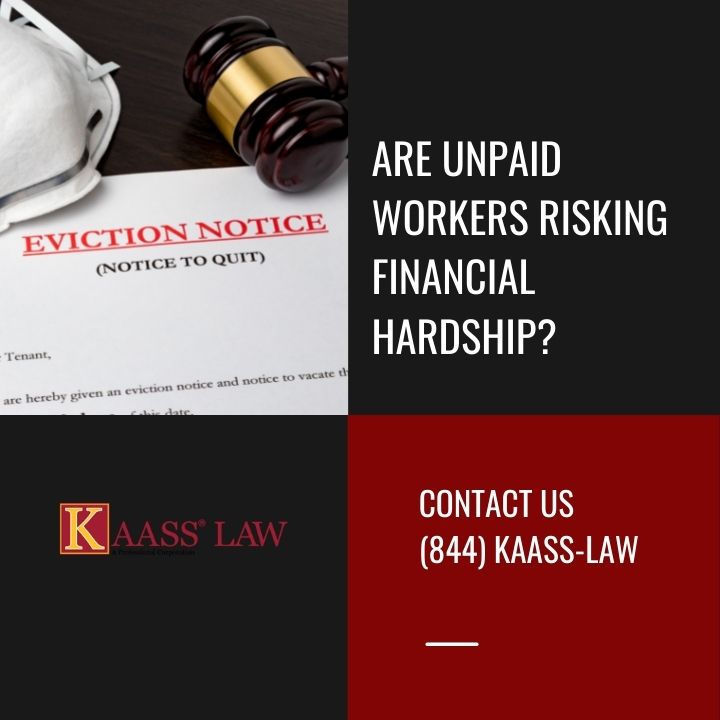 Wage and hour violations are common, and often neither the employer nor the employee is aware that they are taking place.

Workers have protections from state and municipal laws that require they be compensated at least the minimum wage for their time worked. In California, regular and overtime pay are governed by regulations at the local, state, and federal levels. In general, California’s municipal and state laws safeguard employee earnings more than federal rules.

Have You Been Provided Vacation Pay?

Because vacation pay cases can be tricky, we usually recommend consulting an attorney to assist you in determining whether or not you have been paid your vacation money. This usually necessitates a study of the relevant wage statements, accrued hours, and other pertinent data.

When are California’s Required Overtime Laws in Effect?

Non-exempt employees in California may be entitled to obligatory overtime compensation if they work more than:

A workweek of 40 hours

If non-exempt employees work more than 40 hours in a single workweek, they are usually eligible to overtime pay. It’s also worth noting that a worker’s daily overtime hours do not count toward his or her weekly overtime hours.

This means that before getting overtime pay for working more than 40 hours in a workweek, an employee must work at least 40 hours at a regular hourly rate (straight time pay), even if the person is already receiving overtime pay for working more than eight hours on a workday. This law prevents employees from pyramiding, which is when they are given double credit for the hours they labor.

Also keep in mind those who work fewer than forty hours per week are not eligible for overtime pay if they work the full forty hours. They’d receive pay at their regular rate until they’d worked for forty hours.

In a workweek, six 6 days in a row

For the seventh consecutive day of work in a workweek, non-exempt employees are normally entitled to overtime pay. Employers, like workdays, get to choose when their workweek begins.

Have More Questions About Wages and Employer Violations?

If you are an employee and can show that your employer violated any of the above wage and hour laws, and that you suffered damages as a result of the violation, you may have a claim for wage and hour violation under the relevant Industrial Welfare Commission Wage Orders, the new Fair Wage Act of 2016, PAGA, and the relevant California Labor Code sections.