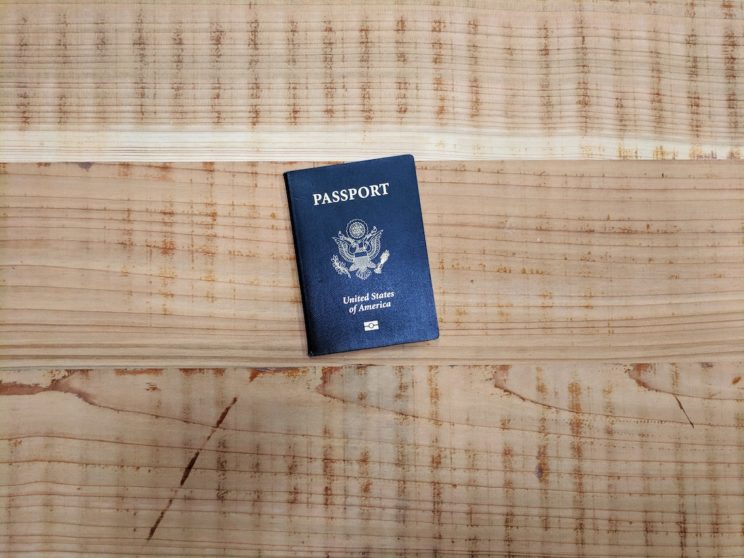 The “last in, first out” interview scheduling approach was introduced in 1995 and was in place until 2014 when USCIS switched to the “first in, first out” approach. Pursuant to the “first in, first out” approach, USCIS was giving priority to oldest asylum applications. This approach turned out to be not very efficient and resulted in an unprecedented backlog of asylum cases. In the majority of asylum offices new asylum applicants had to wait for years for their asylum interviews. As a result, many frivolous asylum applications were filed because the applicants were able to obtain employment authorization within six (6) months from filing their applications and to legally work for years until the scheduling of their asylum interviews.

According to the website of USCIS affirmative asylum interviews will be scheduled in the following order of priority:

If you or someone you know has questions with respects to seeking for asylum or filing for an asylum application, please feel free to give our office a call. Our Los Angeles immigration attorney provide a free no obligation immigration consultation. speak English, French, Spanish, Russian, Armenian, and Italian.

Recently arrived foreigners with fear to return to their home countries shall definitely be happy with the “last in, first out” policy as they will not have to wait for years in order to have their cases heard by an immigration officer. On the other side, applicants with already filed cases might have to wait for several years until their asylum interviews. Only time will show the effectiveness of the new policy for scheduling affirmative asylum interviews.