No Taxation Without Representation or Death 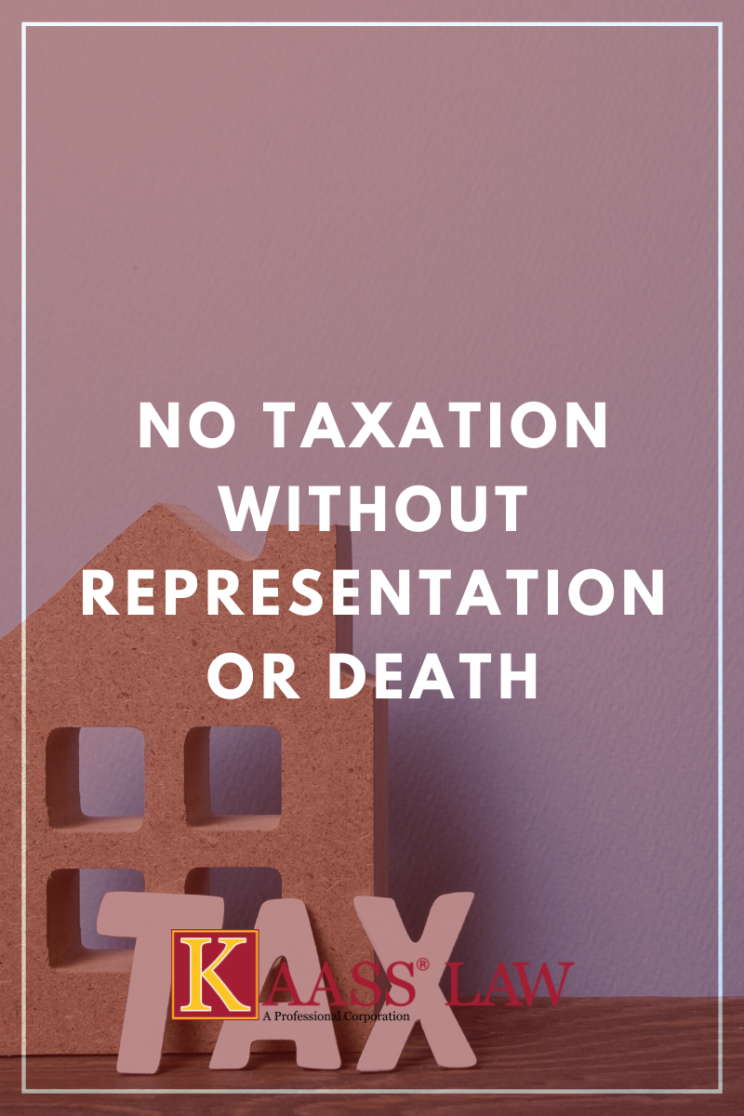 Transfer of Property After A Death in California

Did you know that upon the transfer of property after someone’s passing, a tax is imposed? This is typically called a death tax where the estate pays taxes before assets are transferred to the beneficiary.

What are Death Taxes?

Death taxes are taxes that are enforced by the federal and sometimes by the state government on someone’s estate upon their death. These taxes can be either charged on the beneficiary who receives the property in the deceased’s will or the estate which, pays the tax before transferring the inherited property. Essentially, the government taxes individuals on the right to
transfer property to heirs after death. Therefore, that tax can be based on the total value of the decedent’s estate or the value of a single bequest.

How are Death Taxes Calculated?

The estate tax that is charged by the government is based on the value of property and assets at the time of the owner’s death. However, this tax is typically not charged against the entire value of an estate but only the amount by which it exceeds certain thresholds called exemptions.

For example, the federal estate tax exemption for those who passed in 2020 was $11.58 million due to changes based on the Tax Cut and Jobs Act of 2017. This will terminate in 2025 unless Congress decided to renew it. In the event Congress chooses not to renew, it will return back to $5 million.

Why Do Death Taxes Matter?

Depending on what the exemption level is at the time of someone’s passing, the death tax may or may not be owed. For younger individuals who have not yet perhaps established their careers, the thought of owning millions seems impossible. However, with a long life ahead, the idea is not so unimaginable as to achieving financial success that is more than the estate tax exemption.

What You Can Do Now

Taking steps now while the exemption is high is a great idea as to ensure financial security for beneficiaries. For example, putting shares of a successful business or real estate into a trust can be shielded from the death tax.

Take for instance setting up a domestic trust. This is an idea to consider because one can shield a portion of their assets from death taxes in this way.

For example, Sally decides to open a new business that over time becomes worth $13 million. Should Sally set up a revocable trust and put 45% of her business shares into this trust, that 45% will be shielded from the death tax. This works because upon Sally’s death, she would only technically owe 55% of the shares from her business and therefore not meet the exemption
level at the time of her passing.