Los Angeles Immigration Lawyer: How to Bring My Children to the United States? 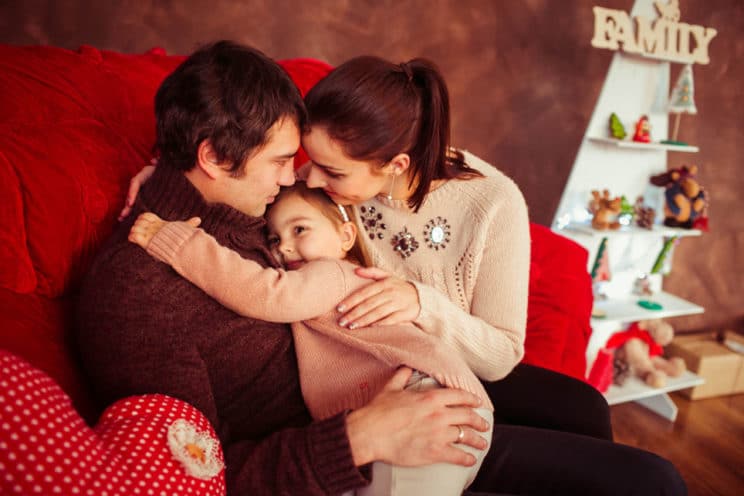 The Immigration and Nationality Act (“INA”) gives an opportunity to US Citizens and lawful permanent residents to bring their children to the Unites States. US citizens can sponsor both their married and unmarried children. However, the unmarried children under twenty-one (21) fall under the category of immediate relatives who are exempt from numerical quotas applicable to other family based preference categories. The question whether the child falls under the category of immediate relatives is extremely important because if immediate relatives can obtain their green cards within less than a year, children of US citizens, falling under one of the preference categories, will have to wait at least seven (7) years depending on their country of citizenship and marital status.

What Happens if My Child Turns 21 After Filing an Immigration Petition?

The Child Status Protection Act (CSPA) amended the Immigration Nationality Act (INA) qualifications for the term “child” for purposes of an immigrant. This allows beneficiaries to maintain classification as a “child,” even if you reached the age of 21.

What is Age Out?

The CSPA protect immigration classification as a “child” when the person aged out due to excessive processing times. “Child” is defined as an individual who is unmarried and under the age of 21.

Under the CSPA,“child” status is protected for:

Adjudicators must determine whether the beneficiary qualifies as an immediate relative child based on his age on the date of filing the immigrant visa petition on his behalf. Id. § 201(f)(1). As such, the date when the US citizen parent files the immigration petition for his child, the Form I-130, determines whether the child falls under the category of immediate relatives or not. This means that although the child may turn twenty-one (21) after filing the immigration petition on his behalf, he will always qualify as an immediate relative as long as he is not married. The date of filing the petition is the date when the Form I-130 is filed with the United States Citizenship and Immigration Services.

How Do I Qualify For CSPA Age Out Protection?

Immediate relatives qualify for age out protection if the I-130, Petition for Alien Relative was filed by a U.S. citizen parent for his or her child, the beneficiary’s age “freezes” on the date of filing.

If the I-130 petition was filed by a parent that has permanent resident status and received his or her naturalization status before the child turns 21, the child’s age “freezes” on the date the petitioner naturalized.

Adjudicators shall determine whether the beneficiary qualifies as a child under twenty-one (21) of a lawful permanent resident by using the following formula: the age of the child on the date on which an immigrant visa number becomes available minus the number of days during which the petition for the child was pending. Id. § 203(h)(1). If the child is under 21 after using this formula he will benefit from the age-out protection provision of INA. The immigration petition is considered to be pending from the date of filing the petition until the date of approval. It should be noted that the beneficiary may benefit from the age-out protection only if he seeks to acquire a status of a lawful permanent resident within one (1) year after the availability of an immigrant visa number. Id.

What is the Eligibility Criteria for CSPA Age Out Protection?

In order to be eligible for CSPA age out protection the “child”:

FOR A FREE DETAILED REVIEW BY OUR AWARD WINNING LOS ANGELES IMMIGRATION ATTORNEYS FILL OUT THE FOLLOWING FORM: