Jail Time For DUI in California 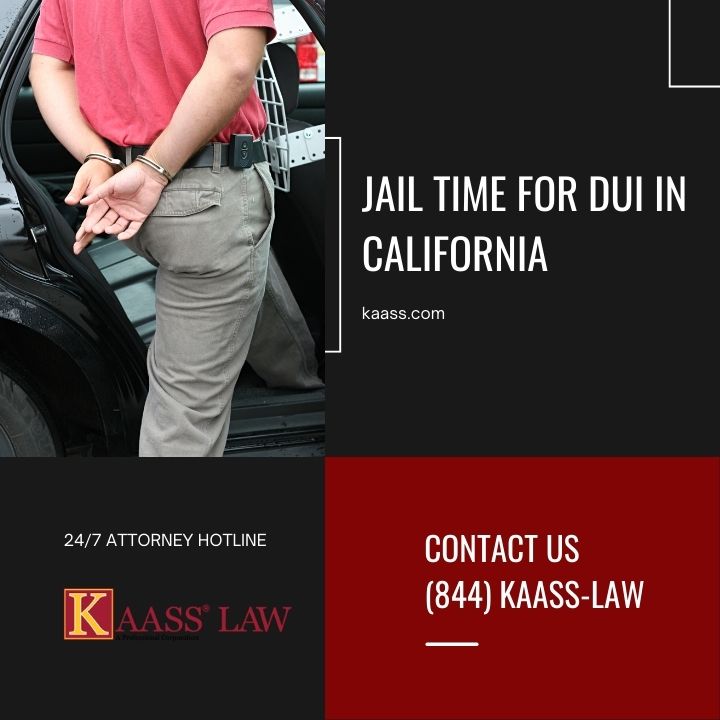 The most terrifying of all the California DUI consequences is probably going to jail. Depending on the circumstances, whether it is your first or fourth DUI conviction, you might spend time in jail. Additionally, state jail term is part of several DUI penalties. You must be aware of your particular sentence and understand how to reduce or prevent it.

Can DUI result in imprisonment?

Like any offense, DUI also has its manifestations. It may be committed under a variety of circumstances, which can both aggravate and mitigate the gravity of the offense. The content of such circumstances compose of the following factors:

When “aggravating circumstances” surround your DUI, your punishment will be enhanced. In addition to the standard DUI sanctions, the enhancement includes additional punishments. The following sentence enhancements are most prevalent in California:

Obviously, if a felony is attributed to the person, he/she will face a stricter penalty as compared with the other ones in the range of penalties envisaged for the particular offense. In this regard, DUI is not an exemption, and it has such harsh penalties as imprisonment in the county jail for a certain period.

Almost all DUI offenses may entail a jail sentence in California. Jail time varies upon the nature, frequency, and gravity of the offense. Jail time has its lower and upper limits. According to the Vehicle Code and court practice of California, based on the frequency of the offense jail time for DUIs constitutes as follows:

The court can credit the convicted with the time he/she served after an arrest. For example, if a driver spent 2 days in jail after a DUI arrest, and further he/she is sentenced to 22 days. His final jail time will be 20 days.

Some circumstances can increase the likelihood of applying jail time by the judge while considering the type of penalty. Such circumstances are known as “aggravating circumstances.”  These include:

Due to the overcrowding in California prisons, the courts are more prone to apply other measures of liability as an alternative to jail time. Also, it may happen in cases when the offense is nonviolent or the defendant is a first offender. Possible alternatives for jail time are: