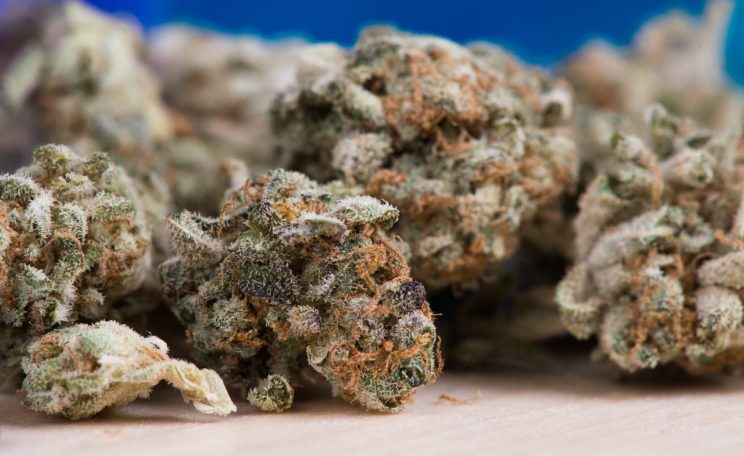 Beginning January 2018, recreational use of marijuana became legal in California, allowing persons 21 years and older to possess up to one ounce, or 28.5 grams of marijuana. The law was a direct result of Proposition 64 the Adult Use of Marijuana Act, which was approved in November of 2017. This new law does not change any statues or regulations pertaining to medicinal marijuana use, nor does it completely legalize marijuana use in every situation. As all laws, there are some strings attached that you should be aware of as a consumer.

Limitations of Marijuana Possession in California

The legalization of marijuana in California does not extend indefinitely, and you can still get incriminated for surpassing its limits. According to California Health and Safety Code § 11357, those limits are as follows:

Possession of more than 28.5 grams of marijuana or more than 8 grams of concentrated cannabis (hashish) is still illegal under California’s Health and Safety Code 11357. The above chart summarizes the consequences one may face for having excessive amounts of marijuana. Typically, for adults these consequences are deemed misdemeanors and will usually result in a fine of no more than $500 and/or 6 months in county jail, while for minors the crime is merely an infraction and the penalties are to attend drug counseling sessions and community service hours.

Possession of Marijuana on School Grounds in California

Having marijuana on school grounds is also illegal: for adults it is a misdemeanor and for minors it is an infraction. The penalties for minors who commit this crime are identical to the penalties that a minor may face if they possess excessive amounts of marijuana. For adults, it will usually result in a $250 fee for the first offense. Bear in mind that possessing any amount of marijuana at all as a minor is still illegal even in California, and the consequences range from paying a fine to facing drug education or counseling programs and community service.

How An Los Angeles Marijuana Defense Attorney Can Help

There are several legal defenses that a skilled Los Angeles marijuana defense attorney can provide in cases that involve charges of illegal marijuana possession in California. These defenses include:

-You didn’t own the marijuana in question

-You were not aware that you had any marijuana

If you or someone you know is accused of violating California Health and Safety Code 11357 or California Vehicle Code 23222(b) illegal to possess marijuana while driving a vehicle we welcome you to give us a call at (310) 943-1171 to speak to a defense attorney for a free consultation.

KAASS LAW is authorized to practice law in California. The above content is intended for California residents only. This content provides only general information which may or may not reflect current legal developments. KAASS LAW expressly disclaims all liability in respect to actions taken or not taken based on any of the contents of this website. The above content DOES NOT create an attorney-client relationship. Our Los Angeles litigation lawyers do not represent you unless you have expressly retained KAASS LAW in person at our office.