California Vehicle Code 23222(b): Having Marijuana in Your Car 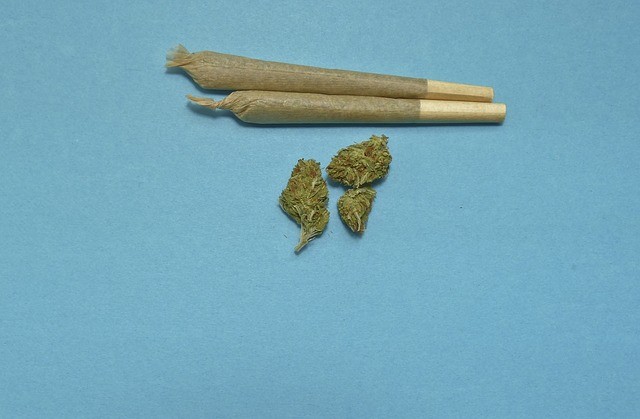 California Vehicle Code 23222(b): Having Marijuana in Your Car

The gradual process of legalizing marijuana in California reached its climax in January of 2018, when marijuana became legalized. Once this new law came into effect, it changed the ways that some laws apply and affect cases surrounding the possession, utilization, and acquisition of marijuana. On the other hand, many procedures and statutes have not changed despite the legalization of marijuana. One such instance is the penalty one may accrue if they are caught with marijuana in their car while driving, which is detailed by the California Vehicle Code 23222(b) Driving In Possession of Marijuana.

The Conditions of the California Vehicle Code 23222(b)

What Can A Glendale Marijuana Lawyer Do To Help?

An experienced Glendale marijuana lawyer will understand that there are several powerful avenues that may be explored in order to demonstrate your innocence before the law. Some of those possible options are:

The consequences of being convicted of violating California Vehicle Code Section 23222(b) include a fee of up to $100 plus court costs. We can help you avoid all of those. Give us a toll free call today to speak to one of our attorneys at (310) 943-1171 or email us at info@kaass.com