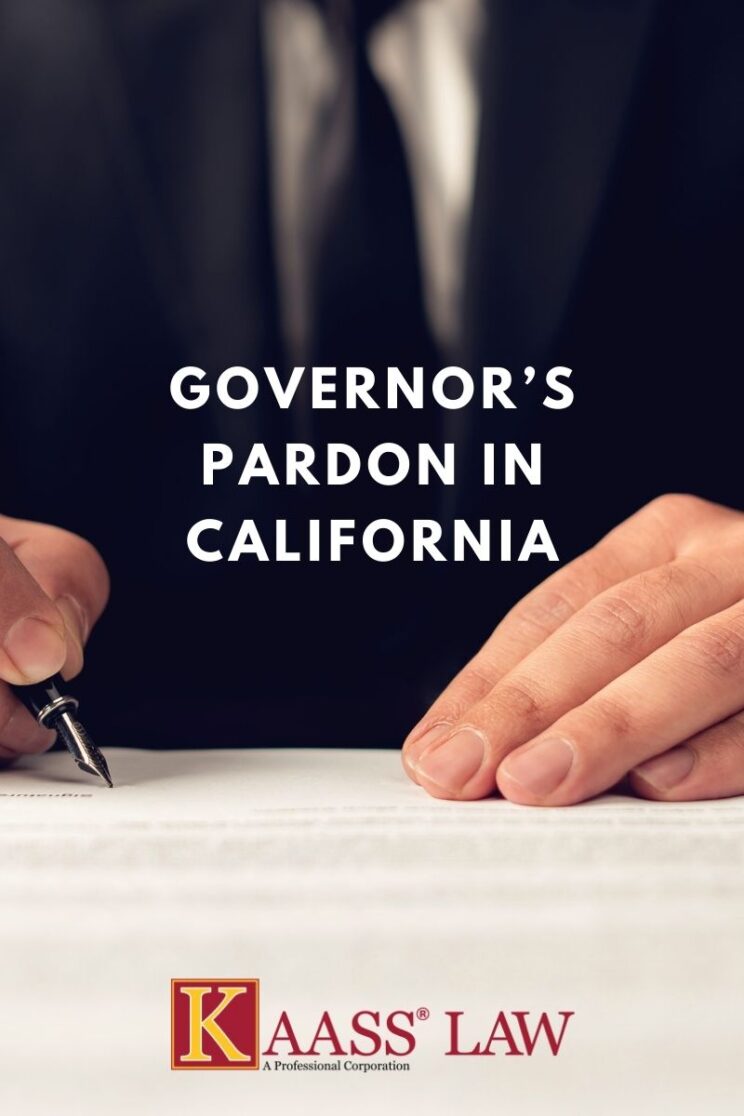 A person who has been convicted of a felony in California has a chance to apply for Governor’s pardon. A Governor’s pardon is an honor that can be granted to an individual who can show excellent behavior and a law-abiding life following his conviction.

Who Can Apply for a Governor’s Pardon?

Generally, any person with a California state conviction is eligible to apply to the Governor for a pardon, a form of executive clemency–whenever an executive shows mercy in any form including pardon, reduction, stay. The Governor cannot pardon convictions from other states or federal and military convictions. People convicted in other states shall obtain a pardon in that state and people convicted in federal and military crimes can only be pardoned by the US president.

What are the Benefits of a Governors Pardon?

If a person is granted a pardon the following rights will be restored:

What are the Limitations of a Governor’s Pardon?

A Governor’s pardon does not restore the following rights and limitations:

How to Obtain a Governor’s Pardon in California?

Direct pardon application is available to individuals who are ineligible for a COR. A person must use the direct pardon process in case he was convicted of a crime in California and now reside outside the state.

Where Do You Send an Application for Executive Clemency?

Once the Governor’s Office receives a direct pardon application or a Certificate of Rehabilitation, the Office usually forwards it to the Board of Parole Hearings. The Board can conduct an investigation, contact the investigating law enforcement agency or the District Attorney and make a proposal on whether a pardon should be granted or not. In case the person has been convicted of more than one felony, the California Supreme Court must give its recommendation on granting a pardon to him before the Governor can do so.