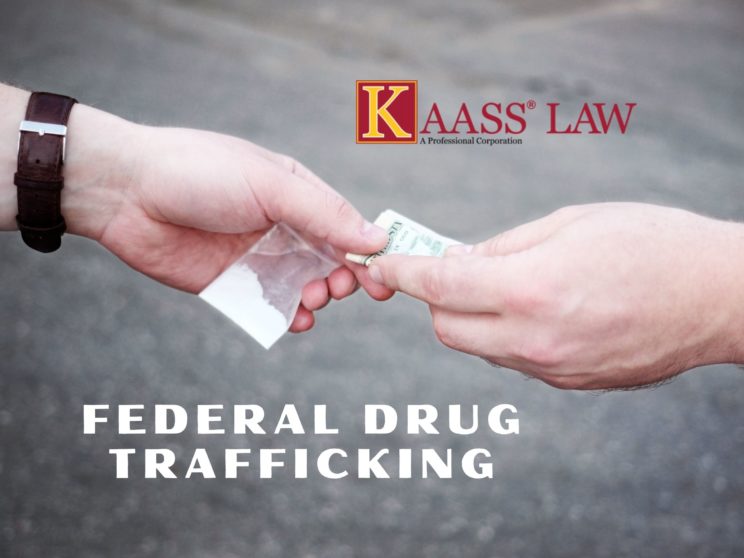 The prosecution must prove beyond a reasonable doubt the following elements to convict the defendant of federal drug trafficking:

A counterfeit substance is a controlled substance that has the container or labeling of any trademark, identifying mark, trade name, number, imprint, device, or any likeness thereof, of a manufacturer, dispenser, or distributor or without authorization.

The defendant is likely to be charged with a federal drug crime in case the criminal activity:

Small amounts of drugs can be considered to be for personal use, and are often handled by local and state officials. But, in case the defendant is involved with larger amounts of drugs with the intent to distribute, his case is more likely to be handled by federal authorities.

The judge considers the following factors when determining the defendant’s sentence:

According to the Controlled Substance Act (CSA), controlled substances are divided into five schedules based on their perceived abuse potential, safety concerns, and medical utility.

Drugs listed in Schedule I have the highest potential for abuse. The defendant can face a 10-year minimum sentence for manufacture or possession with the intent to distribute the following drugs:

The defendant can face up to 20 years in federal prison for a second offense, and a life sentence for a third offense.

In case someone suffered great bodily injury or died as a result of the crime the penalties can double from a minimum of 20 years to a life sentence for a subsequent offense.

Penalties for Smaller Amounts of Drugs

The defendant will also face a mandatory minimum sentence of 5 years in federal prison for smaller amounts of drugs.

The defendant will face harsher penalties in case he carried a firearm during a drug trafficking crime, was trafficking drugs near a federal facility or school, or used a minor under the age of 18 in drug operations.

Are you or someone you know in need of legal assistance regarding federal drug trafficking charges? Get in touch with KAASS Law in order to see what we can do for you.