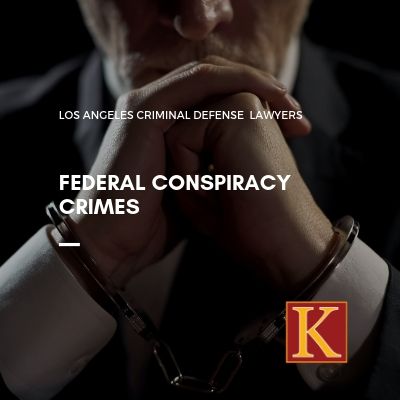 Chapter 18 of the United States Code, Section 371 criminalizes both conspiracies to defraud the US as well as conspiracies to violate any other provision of federal law. According to the statute it is illegal for two or more persons to conspire either for committing an offense against the US, or to defraud the United States, or any agency in any manner or for any purpose, and one or more of these persons act in a way that furthers the conspiracy.

The prosecution must establish the following elements beyond a reasonable doubt for convicting the defendant in violation of 18 U.S.C Section 371

For the purposes of this statute term “to defraud” in the United States means:

Overt Act is any act or statement that is knowingly done by one or more conspirators with intention to further the aim of the conspiracy. It is important to mention that a conviction for conspiracy under 18 U.S.C Section 371does not necessarily require underlying criminal act to be completed.

According to 18 U.S. Code 371, for being found guilty defendant must intend to agree, and have intention to commit the crime. A forced agreement made under threat or duress or is not enough for convicting the defendant.