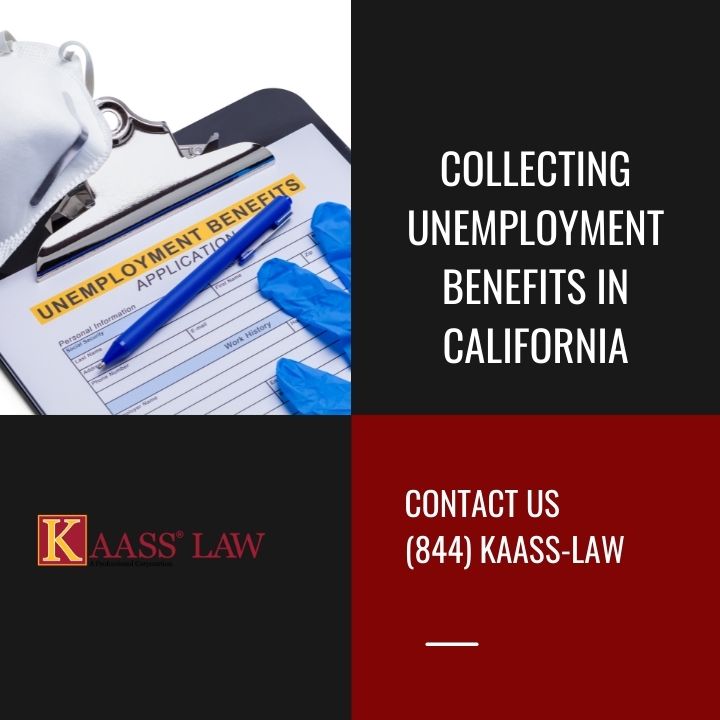 Employees who are temporarily out of work due to no fault of their own may be eligible for unemployment benefits. However, eligibility requirements, prior earnings requirements, benefit amounts, and other details differ by state.

The impact of COVID-19 does not require a person to have a layoff in order to receive benefits. Additionally, federal laws have changed in order to include those out of work due to the virus. Now, states can pay benefits in the following situations:

What Is the Income Time Period That Unemployment Benefits Are Based Upon?

In order to receive unemployment insurance benefits, you must meet state income and time worked requirements over a set period of time known as the “base period.” In most states, your base period is a one-year period that includes the last four of the last five calendar quarters worked prior to filing your claim. When determining eligibility, your unemployment agency will most likely use a base period of these four full calendar quarters.

How Much Money Can a Person Get for a Reduction in Hours?

According to the Employment Development Department, the first $25 or 25 percent of employee’s wages, whichever is the greater amount, is not wages earned and won’t be reduced from his UI weekly benefit amount.

Where Must a Person File for Unemployment Benefits in California?

The required information can be found here: https://www.edd.ca.gov/. Select “File & Manage a Claim” to apply for unemployment benefits. Through this link, a person can also learn about the appeals process, find current benefit amounts, eligibility requirements and more.

If you or a loved one are temporarily out of work due to no fault of their own, then you may be able to get compensation. If that is the case, contact our Glendale personal injury lawyer today for a consultation and case review. Please feel free to give our office a call at 310.943.1171.