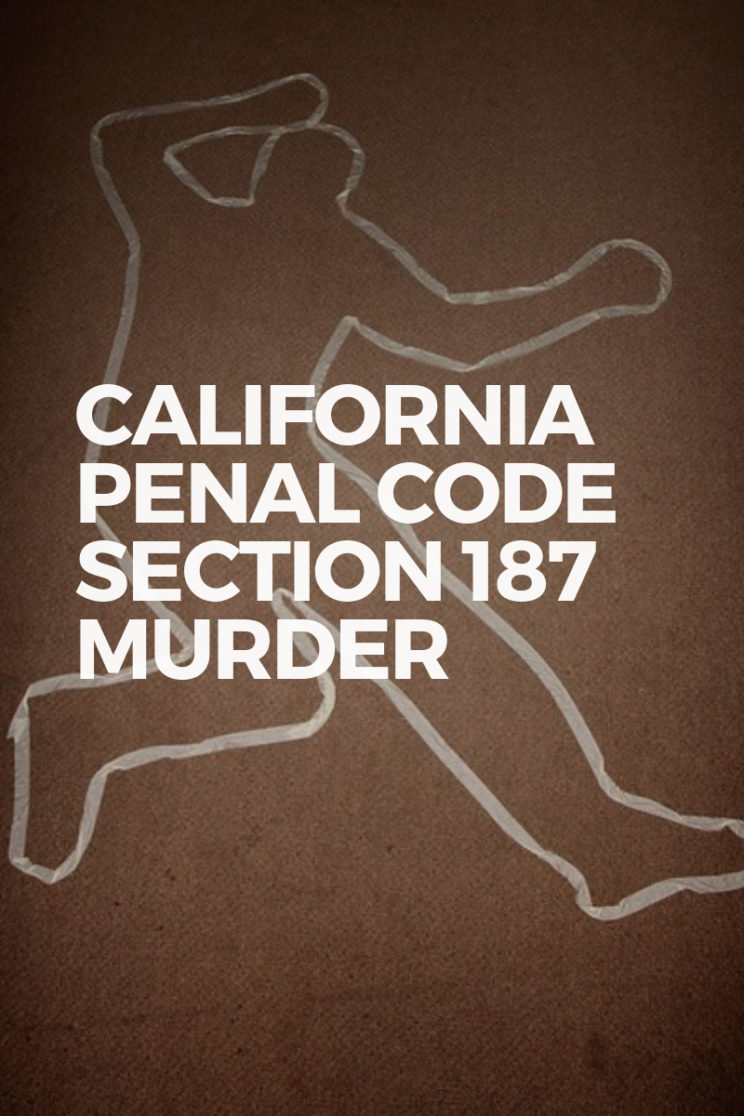 California Penal Code Section 187 (a) defines murder as “the unlawful killing of a human being, or a fetus with malice aforethought.”

To prove murder, the following must be present:

Under California murder law, Penal Code 187 (a), malice can be expressed or implied.

Proof of malice is enough to establish the state of mind necessary for murder. The defendant acted with express malice if there was an unlawful intention to kill the victim.

According to California’s Penal Code a defendant can be convicted of first-degree murder if:

Punishment for First-Degree Murder in California

According to California Penal Code Section 187 the defendant faces 25-years-to-life in the California State Prison for a first-degree murder.

In case the conviction is based on a “hate crime,” the defendant faces life in prison without any possibility of parole or early release. Factors that can lead to a conviction for a hate crime murder include the victim’s race, sexual orientation, disability, or nationality.

Punishment for Second-Degree Murder in California

According to California Penal Code Section 187 the defendant faces 15 years-to-life in State prison for a second-degree murder. This sentence can increase to:

Felony murder occurs during the commission of inherently dangerous felony.

Inherently dangerous felonies are felonies that are so dangerous to human life that the likelihood of death during the commission of the crime is very high. California’s felony murder rule refers to both first- and second-degree murders.

Actually it is not required that the defendant kill the victim in furtherance of the underlying felony. Any death that is reasonably connected to the felony is enough, regardless of whether it was intentional or accidental.

So, for prosecution under the felony murder rule, the following elements must be shown:

List of Felonies Which Fall Under Felony Murder Rule

The list of such felonies includes but is not limited to the following: Burglary, Torture, Arson, Carjacking, Robbery, Rape, Kidnapping, Mayhem.

Get Help Defending Murder Charges from an Experienced Lawyer

Hire a dedicated Glendale criminal defense lawyer to provide you with the legal services you require!

Our attorneys at KAASS LAW are highly dedicated to help our clients in every way possible. You can rely on our experienced lawyers in Glendale, Los Angeles, California, to carefully analyze the facts of your case to prove the facts necessary. We invite you to get in touch with us at KAASS LAW, 815 E Colorado St #220, Glendale, CA 91205, (310) 943-1171 any time!