Boating Under the Influence in California 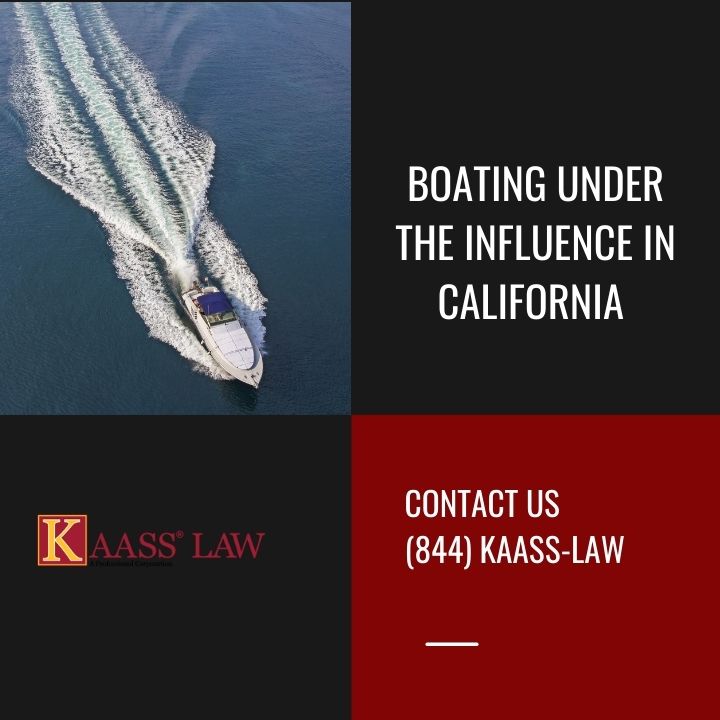 What is Boating Under Influence Under California Law?

Boating under the influence are actions, which are criminalized under section 655 of the Harbors Navigation Code of California. Particularly, the above-mentioned section states that it is a crime to commit the following actions:

What Actions Specifically are Prohibited by the Subsections of 655 Harbor and Navigation Code of California?

If a BUI suspect fails a chemical breath test or a blood test within three hours of driving the boat, California law presumes that they have an illegal BAC level. Defendants, on the other hand, can challenge this presumption in court. Evidence that the breathalyzer was faulty or that the blood samples were tainted, for example, might invalidate the chemical test results.

What Means “Being Considered to be Under the Influence of Alcohol or Drugs or Their Combination?

A person is considered to be under the influence, if, as a result of drinking and/or consuming alcohol, taking drugs, his/her mental or physical abilities are so impaired that he/she is no longer able to drive a vehicle (vessel) with a caution of a sober person, using ordinary care, under similar circumstances.

In other words, the influence of alcohol and drugs on your organism shall be so essential that it shall cause you:

For instance, suppose you drank some beer while operating a boat, but you are a professional driver and the drink has no effect on the boat’s performance. They won’t find you guilty of violating California’s Harbor and Navigation Code § 655 (b). However, the case will be different if you are a new driver of a vessel, and the percentage of alcohol in your blood can easily lead to operating the boat worse than usual.

The prosecution considers a number of variables when determining whether you are under the influence of alcohol or drugs. These factors are:

Section 655 ( c ) of California Harbors and Navigation Code-driving with a Blood Alcohol Concentration of 0.08 Percent or Above.

Under this subsection, it is illegal to:

This subsection differs from the one previously discussed. In case your abilities to drive your boat were not under effect of the alcohol concentration in your blood. However, the test is revealing that it was 0.08 percent or higher, it can be illegal.

Section 655 (f) of Harbors and Navigation Code of California.

The actions, considered to be offenses under this section, are:

The level of caused bodily injury does not play a role in accusing the person of a violation of this subsection. To understand when you can be convicted for violation of this subsection, let’s consider the following example. If you operate your boat faster than the speed limit in the region while under the influence of alcohol or drugs. You may be found guilty of violating the relevant provision if your friend falls and fractures her hand as a result of your actions. You can try to prove that you were not under the influence of alcohol or drugs, or their combination while committing the unlawful act or neglecting the duty. The above mentioned can help to mitigate the penalties.

The violations are variable thus it is essential to find a professional attorney to assist you in defense against the penalties. Please feel free to give our office a call at 310.943.1171.