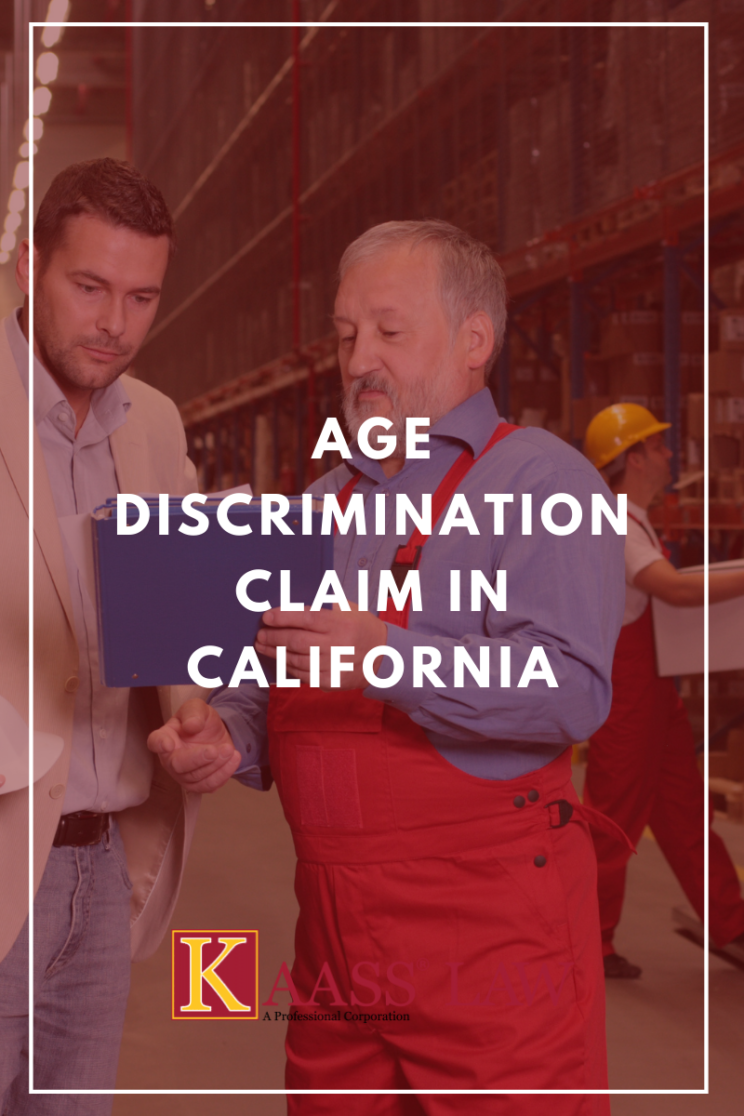 Age discrimination happens when the job applicant or an employee receives less favorable treatment because of his age. California two main sets of law: the federal Age Discrimination in Employment Act (ADEA) and the Fair Employment and Housing Act (FEHA) protect the employees against age discrimination.

It is against public policy to discriminate against employees over the age of 40 based on their age. This includes treating employees differently due to age, with respect to the employees:

Some common examples of age-based discrimination include:

California’s Fair Employment and Housing Act prohibit retirement plans with a mandatory age of retirement, but there are some exceptions, which allow for mandatory retirement.

If an employee wishes to file suit against his employer he must first file a written complaint with a DFEH. If the employee seeks to bring a claim under federal law, he can file the complaint with either the DFEH or the U.S. Equal Employment Opportunity Commission (EEOC).

In case, after filing a complaint with the appropriate administrative agency, the claim is not resolved, the employee is issued a right-to-sue notice. After that, the employee may pursue his case by bringing a lawsuit in court.

Elements the Plaintiff Must Prove in Employment Age Discrimination Cases

According to CACI 2570, in case the plaintiff claims that the defendant wrongfully discriminated against him because of his age, he must prove the following elements to establish this claim:

Statute of Limitations for an Age Discrimination Claim in California

If you believe you have suffered age discrimination by your employer, we invite you to contact our employment lawyer at KAASS Law to ensure that your rights are protected. We can provide you with a free consultation and case review. Get in touch now by calling us at 310-943-1171 or by using the form below.